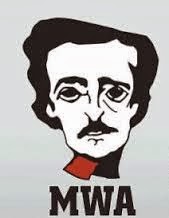 Mystery Writers of American have just announced the nominees for the 2014 Edgar Allen Poe Awards. As per usual, this includes an an impressive list of mysteries for juvenile fiction and young adult fiction. In those categories the nominees are: 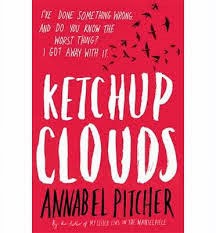 The Edgar Awards are celebrating the 205th anniversary of Edgar Allen Poe's birth. These awards exist to honour the very best in mystery fiction, non-fiction, television published or produced over the previous year.
The Edgar Award winners for 2014 will be presented at a banquet on Thursday the 1st of May, 2014 at the Grand Hyatt Hotel in New York, following a symposium on Wednesday, 30 April.
Best of luck to all!