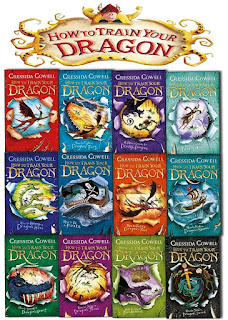 Just a very quick post: I would like to offer my most heartfelt congratulations to Cressida Cowell, who today was appointed the new Waterstones UK Childrens Laureate! 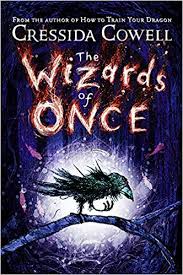 The author of the hugely popular How To Train Your Dragon series, not to mention her latest books, The Wizards of Once; follows 10 previous laureates that include Lauren Child and Chris Riddell (complete list below.) She begins her 2 year incumbency with a giant to-do list. Her mission is to "take on TV" and promises to make the magic of books "urgently available to absolutely everyone." Cowell wants children everywhere to fall in love with reading for pleasure. And, personally, I am right behind her.
Congratulations, Cressida Cowell. The next two years are going to be marvelous and exciting.