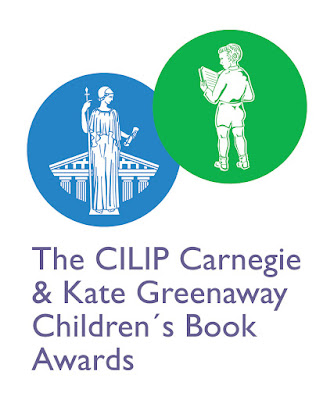 Today, Tuesday 18 June, the winners of the CILIP Carnegie and Kate Greenaway Medals 2019 were announced at a ceremony at The British Library. 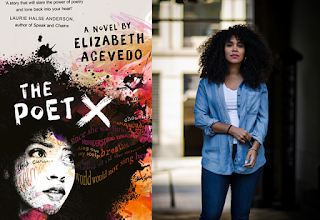 The Carnegie Medal is awarded annually to the writer of an outstanding book for children. This years' winner, selected by the judging panel from a very competitive shortlist goes to Elizabeth Acevedo for her book The Poet X (Electric Monkey publishers). The Poet X explores themes of identity, freedom and finding your voice. A young girl in Harlem (New York City) discovers slam poetry and uses it as a way to understand her  mothers' religion and what her role in the world is. As she joins a slam poetry club at school, she must keep it a secret from her mother and doubts whether she will be able to even speak her own words aloud. This beautiful, evocative story will echo in your heart and haunt your mind. And it may just lead you to speak with your own voice. 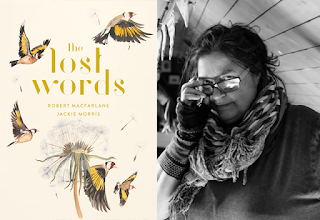 The Kate Greenaway Medal is given for distinguished illustration in a book for children. This years' winner is Jackie Morris for her work  in the book, The Lost Words, written by Robert MacFarlane. The Lost Words is described as a 'spell-book' that conjures a nearly-lost magic, beauty and strangeness to be found in nature. It is inspired by 20 of the words recently removed from the Oxford Childrens Dictionary; all words having to do with the natural world. Each word becomes a poem; a spell that is cast to conjure the image back to the world and give us all a space and time to explore and name the natural world once again, as well as give us a moment to reflect on the meaning of the loss of the word. Morris' illustrations are exquisite, naturalistic and simply beautiful. Young or old, this is one that should be on your shelf and be opened daily.
It is also quite remarkable to add that, as well as receiving these two prestigious, time-honoured accolades, both Acevedo and Morris received the  Shadowers' Choice Awards. This award is voted for and awarded by members of 4500 school reading groups, whose task it is to 'shadow' the Medals. Awarded by children of various age groups, this adds even more meaning to the awards.

Heart-felt congratulations go out to both Elizabeth Acevedo and Jackie Morris on receiving the Medals.

Here's another glimpse at the extremely strong shortlist for both Medals, as a reminder. 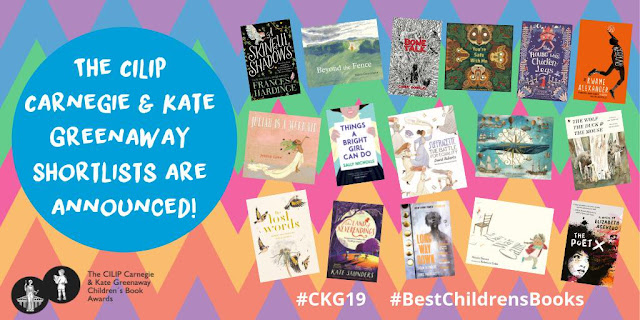